Brief Intro About Me

PROFESSOR OF PHYSIOLOGY SINCE 2007

Professor Ibiyemi Ibilola Olatunji-Bello  was born in  Lagos on the 23rd of April 1964 to Mrs Jadesola Ibidapo nee Abraham of Ita Kose , Lagos Island and Mr Emiola Ibidapo-Okunrinboye of Owo, Ondo State. She attended Anglican Girls Primary School, Surulere, from 1970 to 1974 and then Lagos Anglican Girls Grammar School, Surulere, between 1974 and 1979. Prof. Ibiyemi Olatunji-Bello then proceeded to Methodist Girls High School, Yaba, and Lagos State College of Science and Technology, Ikosi Campus where she did her “A” levels in 1982.

Prof. Yemi Olatunji-Bello is happily married to Tunji Bello, a journalist and lawyer, and the Commissioner for the Environment and Water Resources,  and the former Secretary to Lagos State Government. They are blessed with 3 children.

Professor Olatunji-Bello is also the Zonal Pastor in charge of zone 9 of Lagos Province 1of the  Redeemed Christian Church of God. 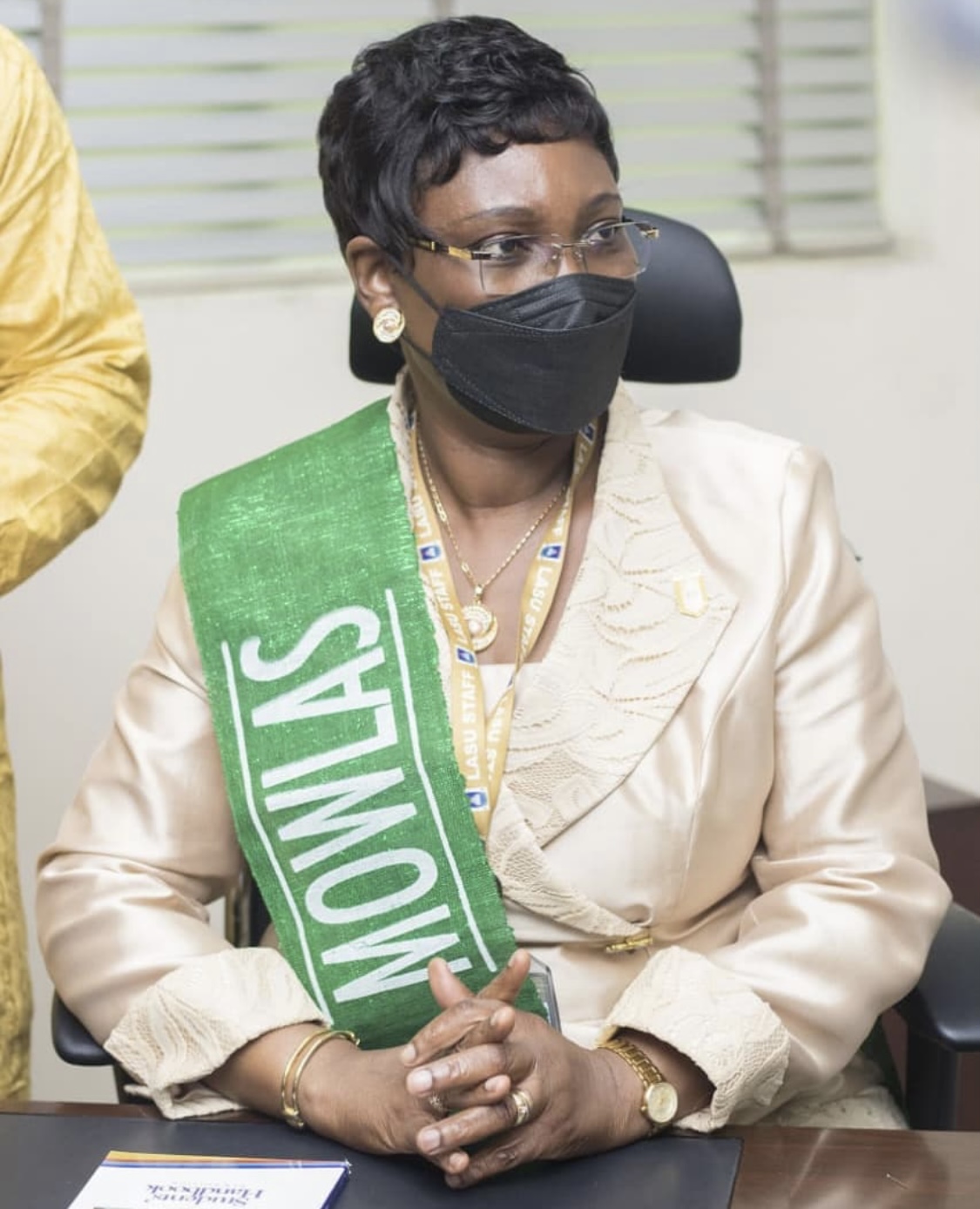 0 +
First Professor of Physiology in LASU

To make LASU the BEST University in West Africa with the highest and finest level of academic and research standard.

To expand the frontiers of knowledge through provision of excellent conditions for teaching, learning, research and service

To make the teaching, research and general work environment conducive and of international standard.

Anatomy of an Academic Life

Story behind the Professor’s rise to academic leadership. 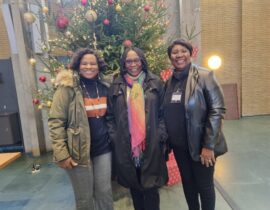 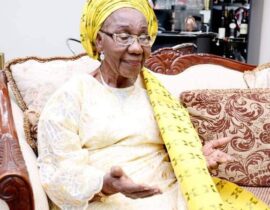 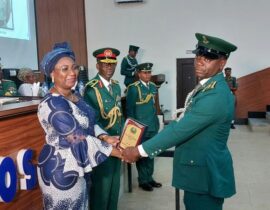 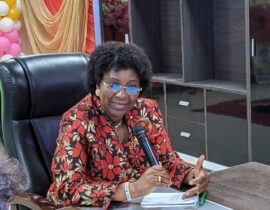 On behalf of my family and the university management, I express my profound appreciation to the entire university community, individuals and groups, for making the occasion of our first year anniversary in office a grand one. By your huge turnout, contributions and support, you made today’s anniversary very colourful.

Not only that, your kind testimonies about our performance in the last one year were humbling, and serve to motivate us to continue to do more. Indeed, you have put us to task again and by His grace, we shall not disappoint.

Like I alluded to earlier today, the success we have recorded in the last one year has been made possible by your cooperation and you again showed it today that you are with us on this journey to a glorious destination. I am indeed happy that I have you as family.

I pray that the Almighty God will bless you and raise men and women to support your good visions. Amen.

We are LASU, we are great. The visit was as the IIVC exercise commenced, on Monday at locations in the main campus.

The verification committee is made up of internal and external members from the five divisions of the state, Ikeja, Badagry, Ikorodu, Lagos and Epe (IBILE), who are responsible for screening applicants of Lagos State origin.

The expansion of undergraduate programmes in the College of Medicine (LASUCOM), Ikeja with the establishment of two (2) new Faculties:

Promote excellence and professionalism in all forms. .

Promote merit in the appointments process

Adherence to Benchmark Minimum Academic Standard (BMAS) in order to continue to get all our courses accredited.

To make the university a research, innovation, and development hub for Lagos State and national development.

Academic staff will be encouraged to pursue researches in their fields of specialization.

Outcome of such researches shall be made available to industries and government for national economic growth.

Research and innovation culture, skills and management shall be made a priority for the university.

Policies for patents and ethics of research would be upheld

Effective collaboration would be made with industries, government research institutes, universities  locally and internationally.

Grants, fellowships, and supports would be sought from philanthropists, industries, international donors and government.

Relevant and current journals shall be acquired to promote research, innovation and development 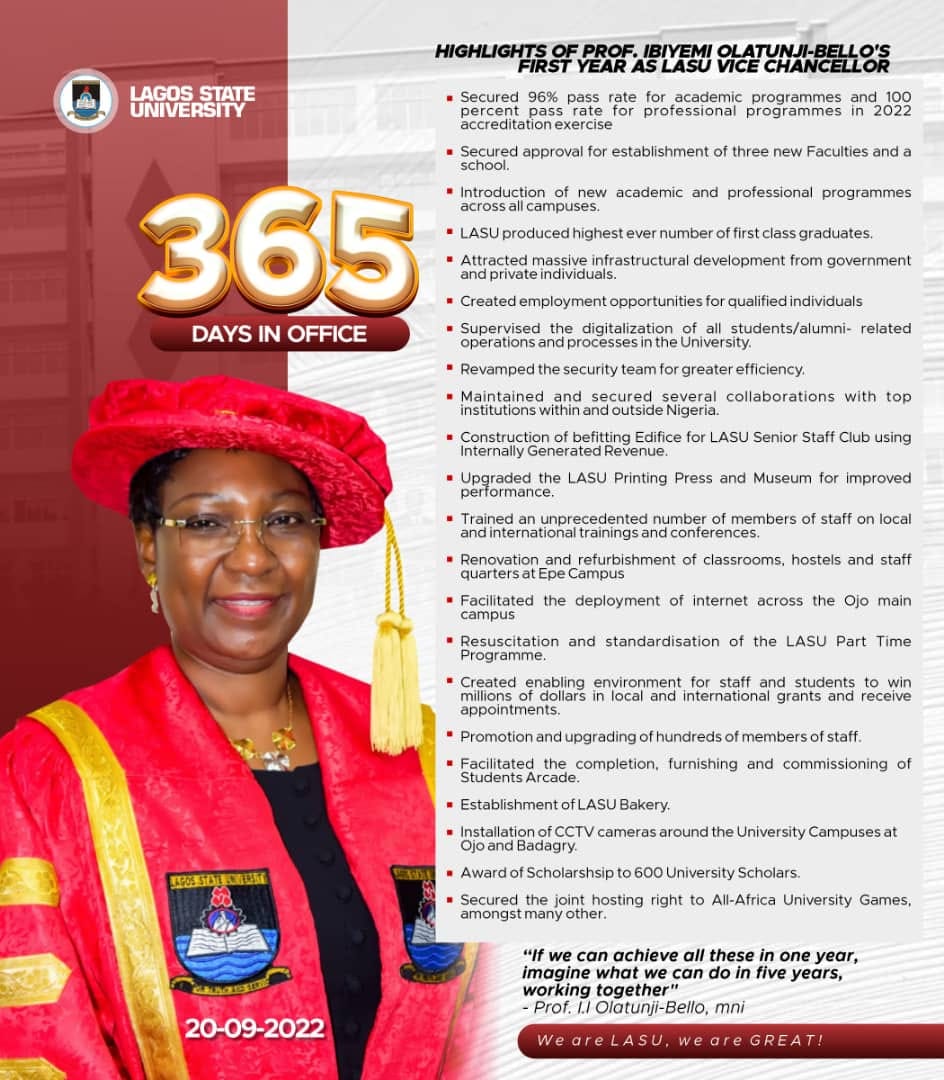 The expansion of undergraduate programmes in the College of Medicine (LASUCOM), Ikeja with the establishment of two (2) new Faculties:

WE ARE LASU, WE ARE GREAT :

Enabling environment of scholarship for teaching, learning and community service shall be created.

Adequate facilities such as lecture theatres, laboratories, office equipment, sports and  recreational facilities and others shall be provided.

Constant electricity supply will be made available through renewable energy and power plant of the state.

More well-furnished offices will be provided.

Audio-visual teaching aids and electronic boards will be provided for seamless (physical and  virtual) teaching and learning processes.

Government’s support for speedy completion of all projects on our campuses shall be sought, in  particular, the Main Library building and students hostels.

Internet will be readily available for staff and students 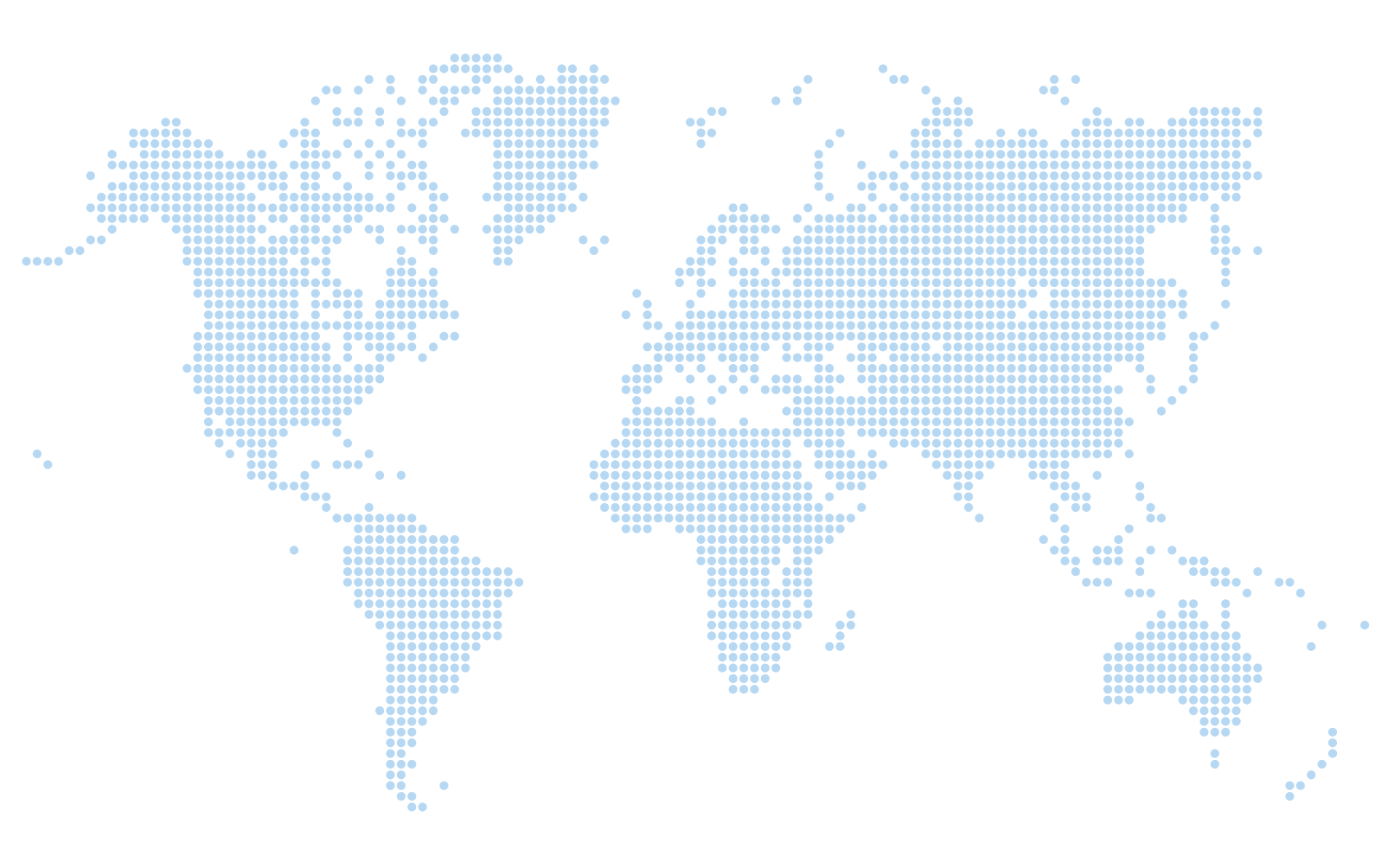