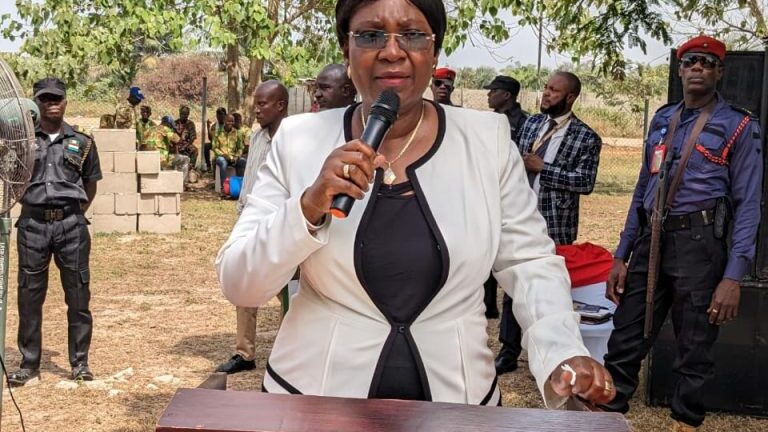 LASU VC Reels Out Achievements In Badagry Campus. The Vice Chancellor of the Lagos State University, Prof. Ibiyemi Olatunji-Bello, has reeled out a list of her achievements in the Badagry campus of the school, as she commissioned a newly constructed two-winged cafeteria. The commissioning was done at the Orientation program of the Lagos State University […]
Read more 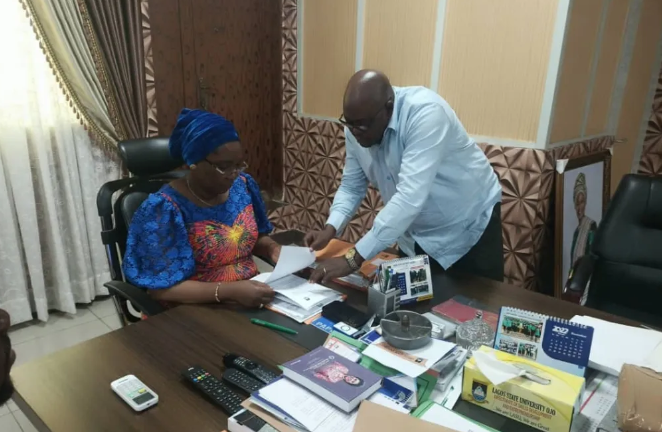 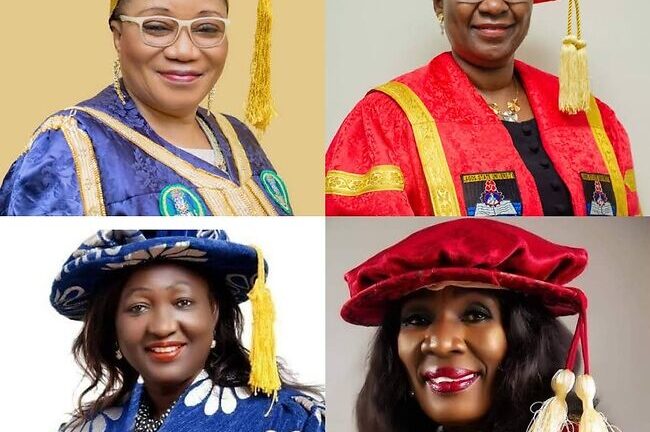 Seven Public Universities In Nigeria With Female VCs The days of women being underrepresented in leadership roles are long gone. Women are no longer relegated to the background in positions of leadership in Nigeria, which now includes everything from politics to business and university administration. At least, no fewer than seven women are currently piloting […]
Read more 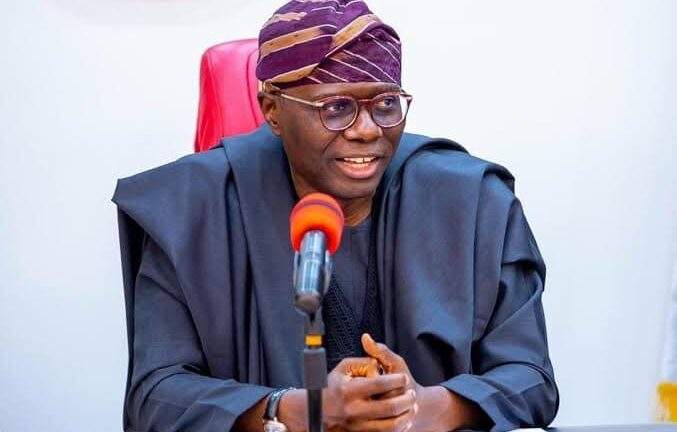 Gov. Sanwo-Olu Commiserates With Prof. Olatunji-Bello On Mother’s Demise The Governor of Lagos State, Mr. Babajide Olusola Sanwo-Olu has written a condolence letter to the Vice Chancellor, Prof. Ibiyemi Ibilola Olatunji-Bello, mni, on the demise of her mother, Chief Mrs. Jadesola Oluwemimo Ibidapo, JP, which occured on Tuesday 13th September, 2022 at the age of […]
Read more 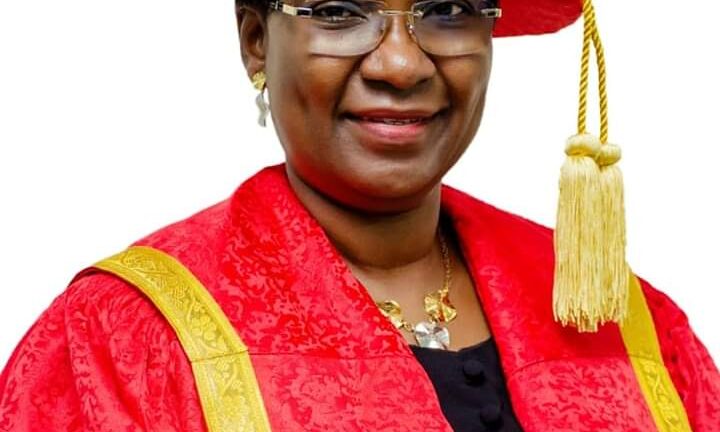 A Witness To The Steady Ascent Of The Great LASU Amazon

A Witness To The Steady Ascent Of The Great LASU Amazon Ibiyemi Olatunji-Bello chose to boldly shock her adversaries shortly after her appointment as the vice chancellor of the nation’s best state university, the Lagos State University, which was announced in 2021. She decided to assume her position on a date least expected. It was […]
Read more

1st Year In Office: LASU VC Awards 50 Percent Rebate To 556 First-Class Scholars The Vice-Chancellor of the Lagos State University (LASU), Professor Ibiyemi Olatunji-Bello on Tuesday announced a 50% refund to 556 students with First-Class Cumulative Grade Point Average from different departments at the undergraduate level. This is coming as part of activities marking […]
Read more 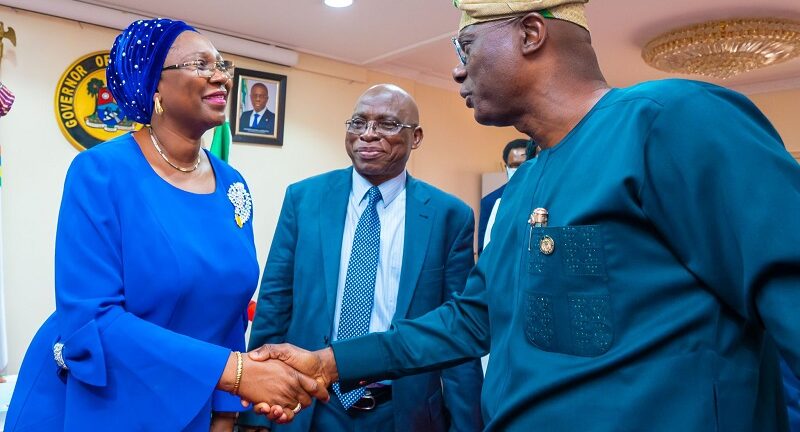