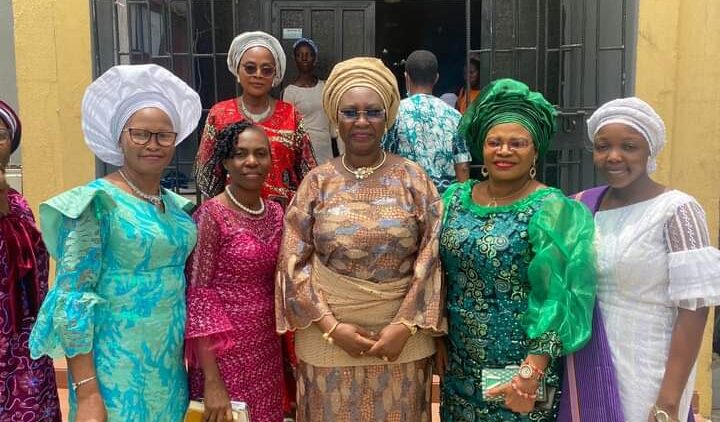 The Vice Chancellor, Prof. Ibiyemi Ibilola Olatunji-Bello, mni, has been selected by the Lagos State Government among the top 100 women in Lagos State tagged EKO 100 WOMEN, in commemoration of the 2022 International Women’s Day Celebration. Governor of Lagos State, Mr. Babajide Olusola Sanwo-Olu, in a personally signed letter, celebrated the Professor of Physiology for her “unending commitment to a more equal and equitable world.”

The letter states, in part: “It is heartwarming to see the progress being made in our state and in our country, one glass ceiling at a time. But we would be the first to acknowledge that more can be done and faster too. That we are the acclaimed Centre of Excellence is due to the accomplishments of audacious and visionary people like you. Thank you for your unforgettable contributions towards building the Greater Lagos of our dreams.

“On this day and always, Lagos State celebrates you. We salute your boundary breaking exploits and your bold and visible presence in the spaces and places that matter. We also honour the work you do to expand these spaces for more people especially women and girls.

“On behalf of the Lagos State Government, I am pledging our total and unequivocal support for every efforts to achieve a Lagos where all women and girls can live their lives to the fullest and achieve their potentials without limits.”

Prof. Ibiyemi Olatunji-Bello, has also recently bagged several awards, including being named as one of Thisday Newspaper Top 50 Women of Ultimate Distinction in Nigeria, Feminine Award for Most Outstanding Woman in Tertiary Education, amongst others.